Venetos Cucina Italiana and Pizzaria is your go-to place in Oceanside, CA for signature Italian cuisine. Our owner, Pino, has been running Italian Restaurants for more than 30 years now, and Venetos has been serving local food lovers for more than 35 years. Quality food, charming restaurant ambiance, and top-notch catering services are what set us apart from the competition.

Our Mission and Vision

We aim to make every visit to our restaurant an experience like no other. Venetos Cucina Italiana  is where lovers meet, friends reminisce, and the food is legendary. 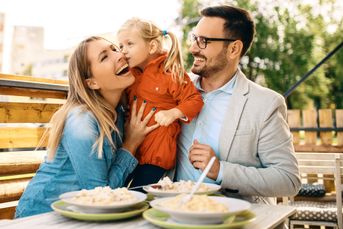 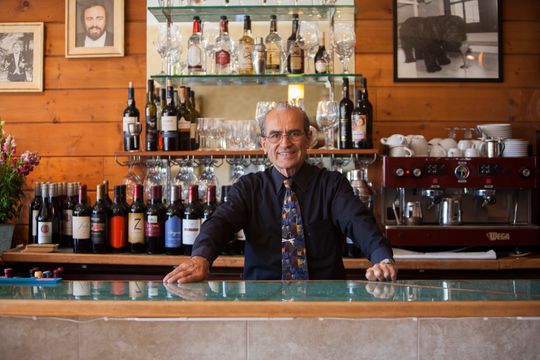 Veneto or Venetia is one of Italy’s 20 regions, and it lies in the northeastern part between the Alps and the Adriatic Sea. Various rivers, such as Po, Adige, Brenta, and Piave, cross this region.

Veneto is divided into seven provinces: Belluno, Padua, Treviso, Rovigo, Venice, Verona, and Vicenza. Its population is about 4.8 million, and its capital is Venice. Today, it is among the wealthiest and most industrialized regions of Italy.